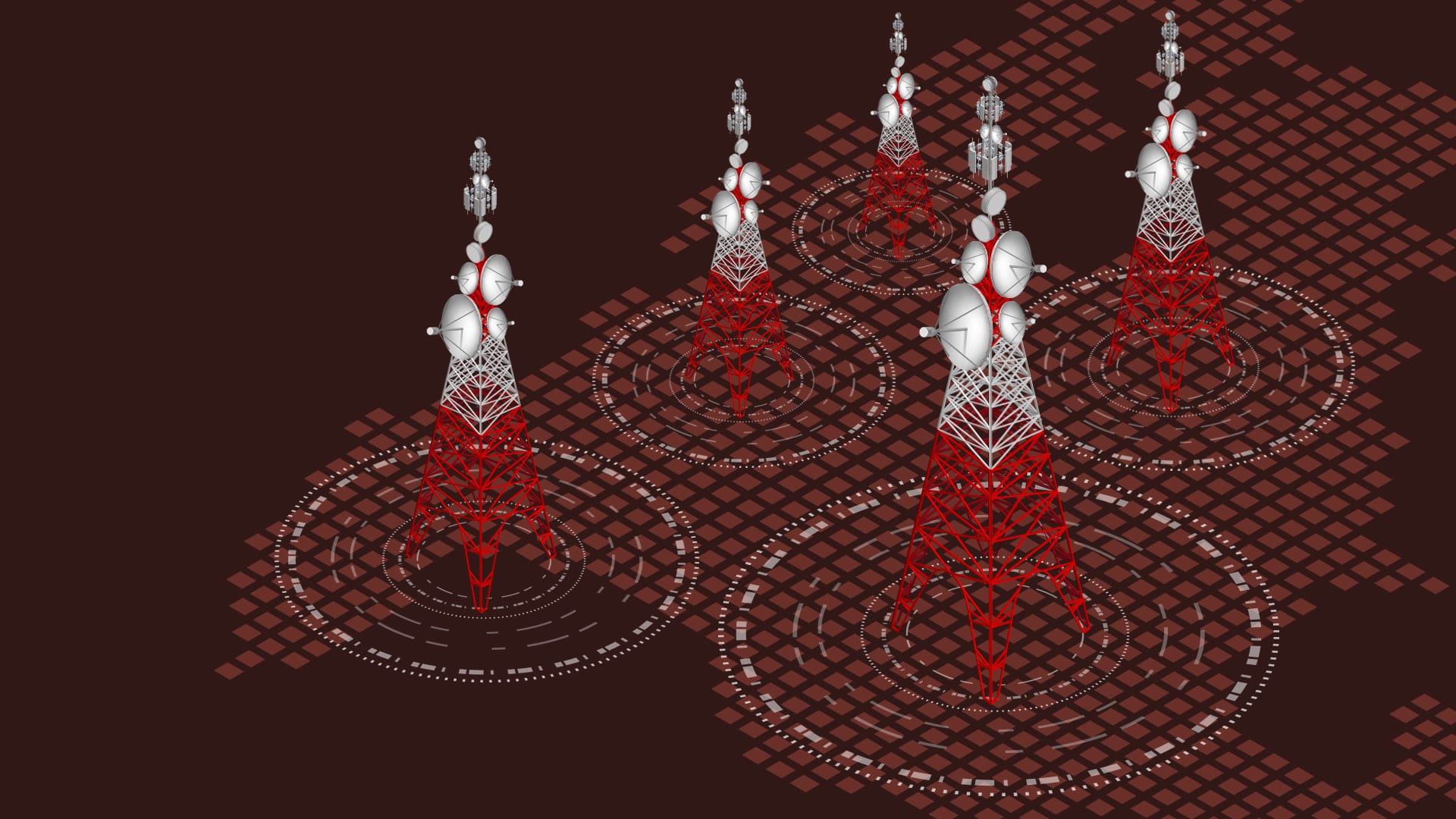 Are you in a subdivision or apartment complex where you can see one or more cell towers or roof top antennas from where you live? Do you ever ask yourself ' how close is too close to live to a cell tower'? You are not alone, its happening more and more. We've seen cities infill cell density on roof tops and sprawling new subdivisions being pushed right up to the base of massive towers.

What is clear is that people tend not to give it much thought, unless their download speed on data suffers. But that's not the type of concern we are paying attention to. These towers emit a constant microwave frequency that carries pulsed data packets all of which have been shown to trigger biological affects on our body's cells.

Until now studies have been missing the ‘smoking gun’ when it comes to showing that radiofrequency radiation (RFR) from cell towers is linked to cancer. This newest study shows increased cancer rates in rats.

To paraphrase Ronald Melnick, Environmental Health Trust’s senior science adviser, ‘you and I can legally be subjected to these RFR levels, the same levels cancers are occurring in animals.

Melnick states, “Governments need to strengthen regulations to protect the public from these harmful non-thermal exposures.”

This landmark study by The Ramazzini Institute discovered a compelling rise in the occurrence in the hearts of rats of an aggressive but rare cancer named Schwannoma when subjected to maximal levels of radiofrequency radiation. The study didn’t stop there adding aggressive brain tumors among female rats. Both female and male rats exhibited precancerous conditions.

The study followed these specific characteristics:

These levels happen to be quite a bit lower than what is deemed safe within Canada. 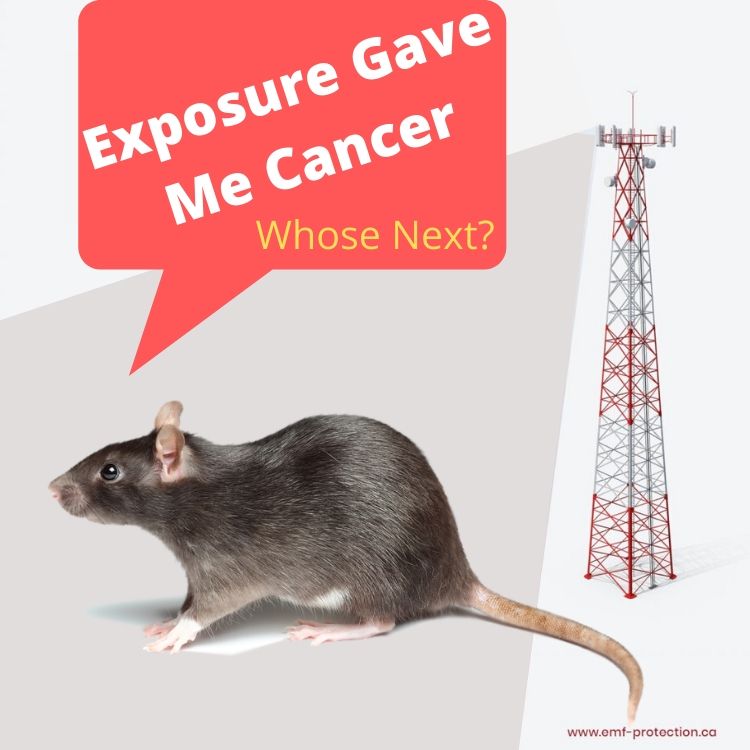 Review the information and reach out with any questions. We are here to be of assistance

Radiofrequency radiation is undetectable to the human senses and can be illuminated with the right RF meters. We have prepared measurements in random locations in your South Western Ontario city along with photos. Levels vary by many factors including distance, obstacles, direction of antennas, topography of the area.

Take a look at your city page and city cell tower map to get a sense of potential exposures and call us for a full RF and EMF inspection. Once we both know your exposures we can look at mitigation strategies.

Canadian exposure limits are set between 3 kHz up to 300 GHz. That is miles above the power density observed in the Ramazzini Institute’s study. These Health Canada levels are likely what makes it possible for new cell towers to emerge all across our communities with increasing density. Go Here For A Full Ontario Cell Tower Location Map

Accordingly the Ramazzini Institute point out, ‘these experimental studies provide sufficient evidence to call for the re-evaluation of IARC conclusions regarding the carcinogenic potential of RFR in humans.’